In 1825 Robert Cross Smith, a charlatan, had unsold content from his previously failed magazine The Straggling Astrologer. Its content was “rebranded” into this handbook, The Astrologer of the Nineteenth Century: Or the Master Key of Futurity, being a Complete System of Astrology, Geomancy & Occult Science.  The book covers topics from necromancy, charms and incantations, astrology, and a few fun ghost stories. It also includes beautiful illustrations, some of which are copies of earlier English etchings such as the famous graveyard scene with John Dee and Edward Kelley. 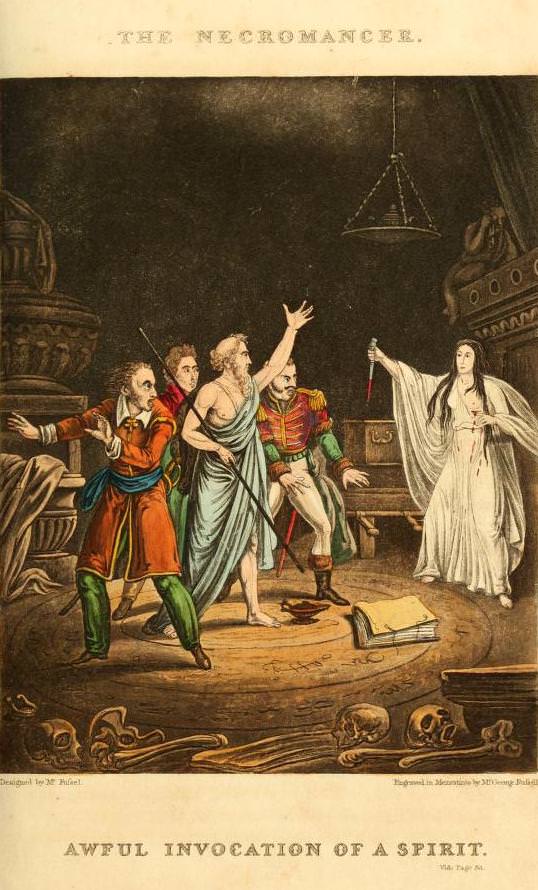 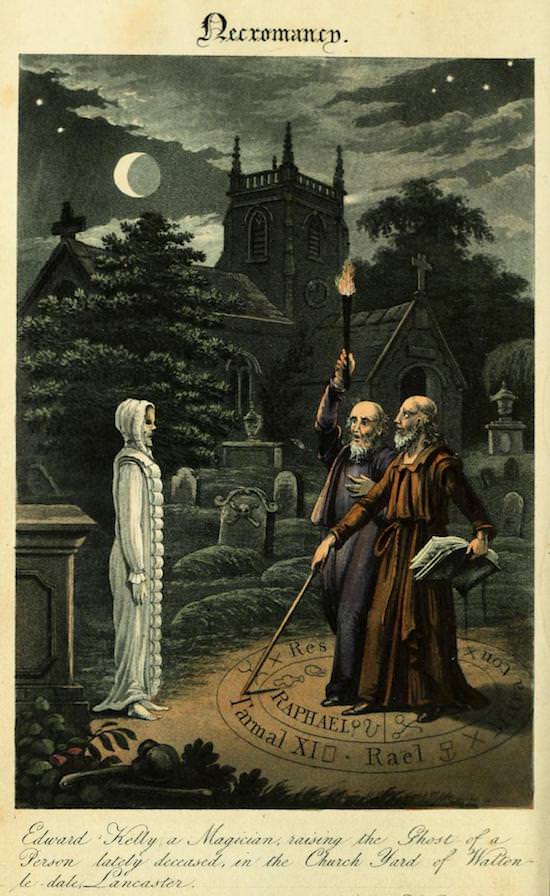 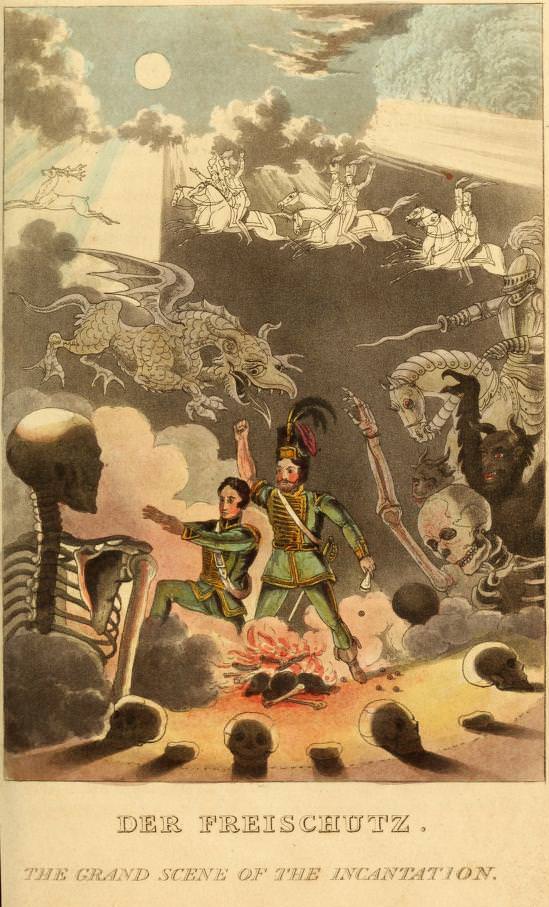 I want to adopt Irving Finkel as my new grandpa. No wait. I want to become this bearded wizard fellow when I’m old. It is really remarkable how much information can be deducted from such scant archaeological data such as in the examples below.

The serious and challenging subject of summoning spirits is unfortunately handled here only at the surface level. Most of the book includes a primer on the history of scrying and magical evocation, especially the work of John Dee and Edward Kelly, followed by some visualization exercises for beginner’s work in the Astral. This is followed by only the most basic information about the tools and rituals of the Order of the G∴D∴, offering all of the flashy elements of dramatic ritual but none of the esoteric meaning behind them.

The act of summoning spirits, however, is not a “beginner’s” hobby, and requires years of study and spiritual discipline. This book doesn’t even begin to cover summoning on the Astral until page 129 (there are only 209 pages total). One interesting part was Konstantinos’ writing on tulpas, which here he calls egregores. The ideas and rituals mentioned here are quite useful. All in all the book works well as a handbook for a more experienced or well-read magician, but is a bad idea for a novice. Novices will do better reading Modern Magick and Liber Null & Psychonaut first.

N.B. after finishing the book I will be attempting to make a tulpa which I failed to do at my first attempt in 2013. It will be interesting to see if my abilities have grown since then or if I’m just deluding myself, ha! 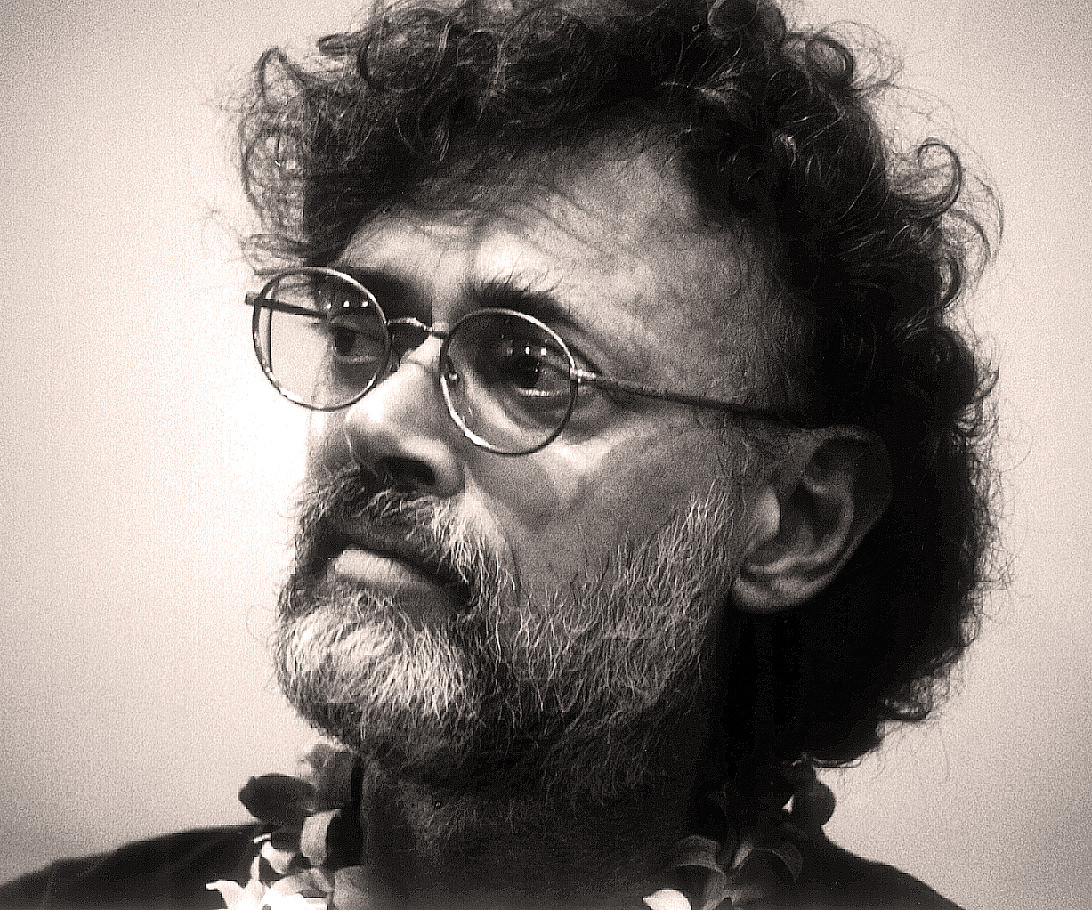 Terence McKenna (1946-2000) was perhaps the greatest philosophical mind of the 20th century. His expeditions into the Amazon in search of the mystical botanical brew yage brought him in contact with psilocybin mushrooms. Together with his brother Dr. Dennis McKenna, the pair brought “magic mushrooms” hurtling into the awareness of the West. Terence became the heir apparent to Timothy Leary’s public LSD work. He was a most verbose, incredibly witty, pleasantly sarcastic Renaissance Man–a self-taught master of anthropology, biology, chemistry, magic, alchemy, math and history, with a deep knowledge of art and Jungian psychology. He took all of this knowledge and applied to to exploring hidden realms of human consciousness through psychedelics. Beyond all of this he is my personal hero and I honor his memory daily.
Meanwhile, WikiSpaces is shutting down, which means the Terence McKenna Transcription project is about to become homeless. Hopefully they will find a new place to host their content. I am simply posting my work here so that it won’t be lost forever. This is only ONE of his hundreds of public lectures that are floating around cyberspace today. Terence is well known for his gift of the gab, so this transcription took me 2-3 months to complete, and contains 21,662 words. Enjoy if you want to, after the break.

END_OF_DOCUMENT_TOKEN_TO_BE_REPLACED 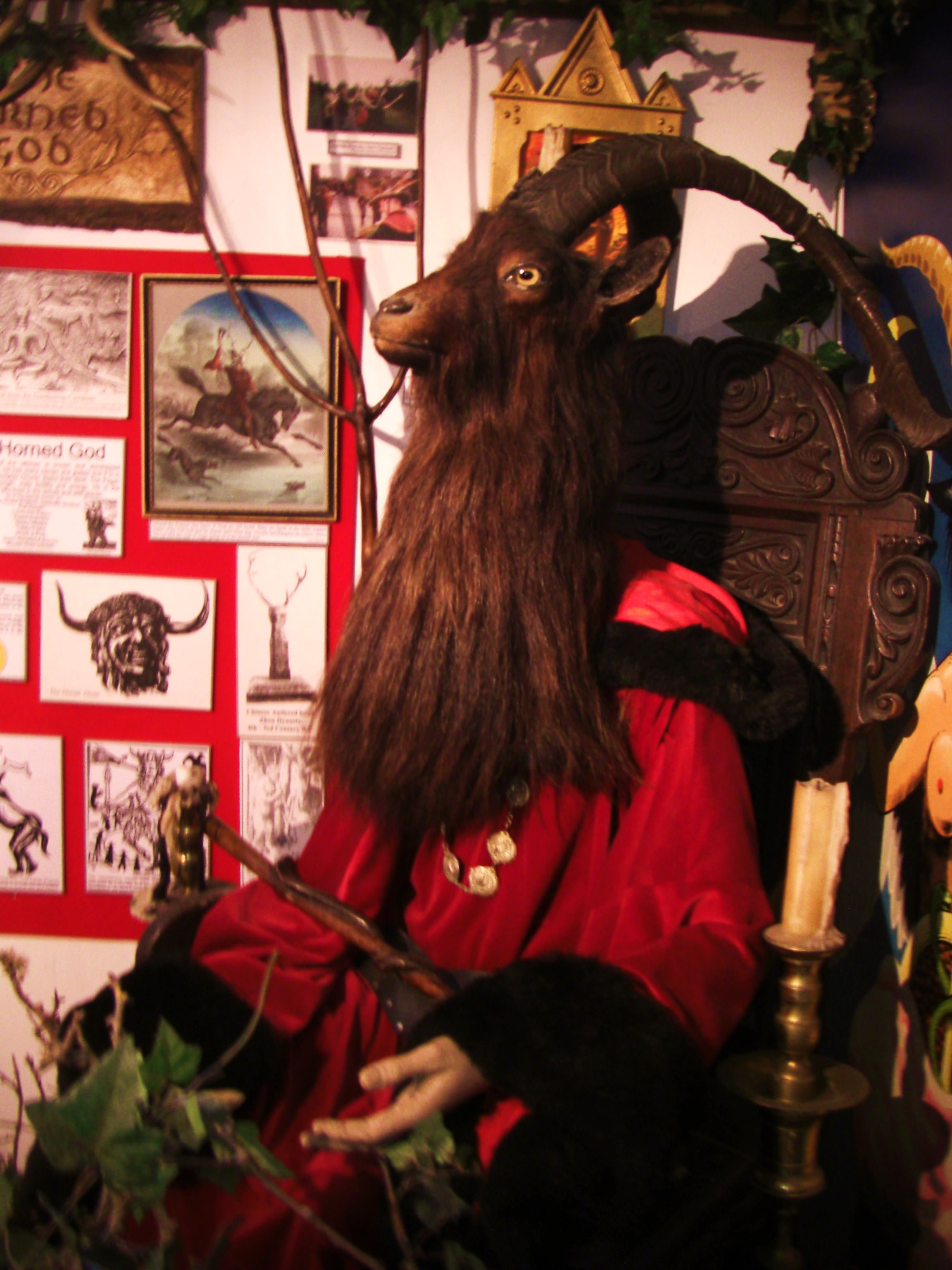 The fishing village of Boscastle, in the southwest of England, contains a wildly unique privately owned museum dedicated to the history of witchcraft and magic in England. The collection includes over 3,000 objects and 7,000 books and manuscripts. Founded by Cecil Williamson, the museum also lays a claim to fame through their resident witch in those early days, William Gardner himself, who founded modern Wicca and led a cultural revival of folk magic in Britain. The museum has been known in its current form since the 1960’s and has become a site of magical pilgrimage for witches in the present day.

Objects include artifacts from the time of Roman occupation up to the present day, including items of particular interest from the original OTO/A.’.A and Golden Dawn systems. There is currently an exhibit ongoing that highlights ritual tools and artifacts of the 19th/20th century high ceremonial currents of magick. Looks very intriguing. 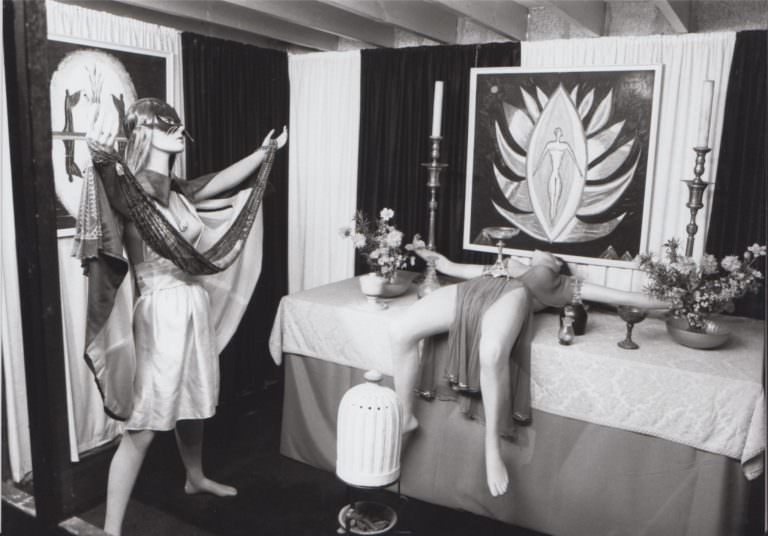 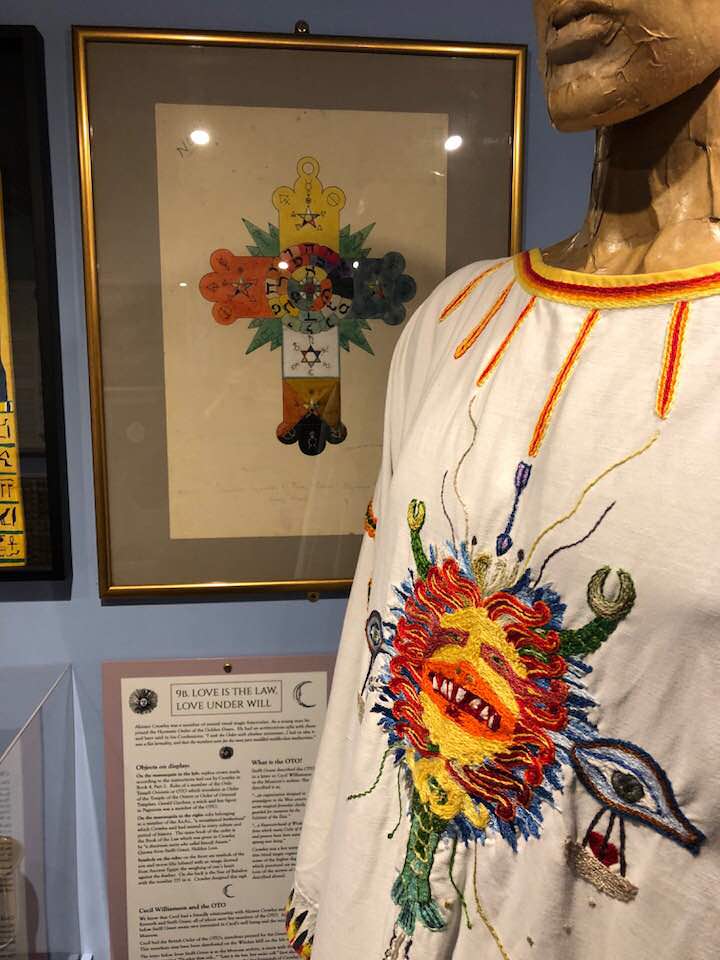 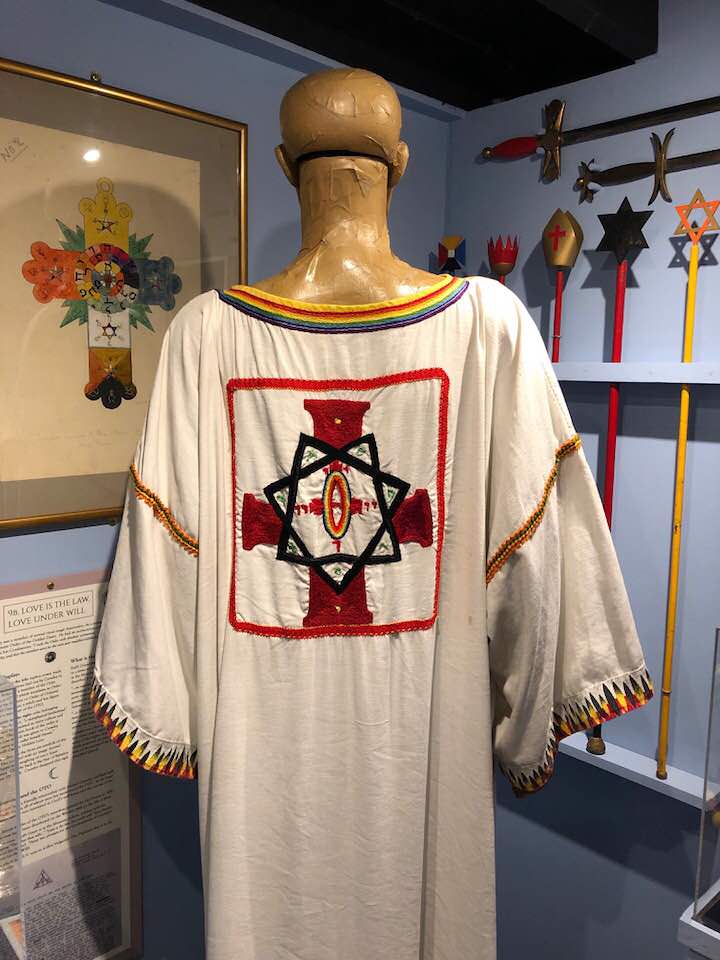 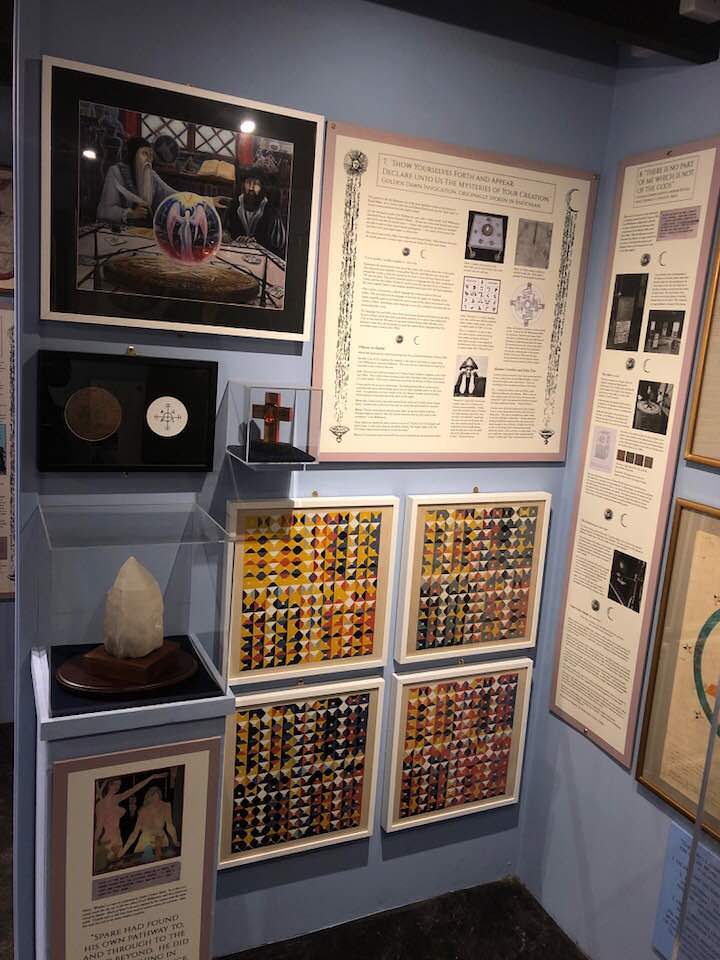 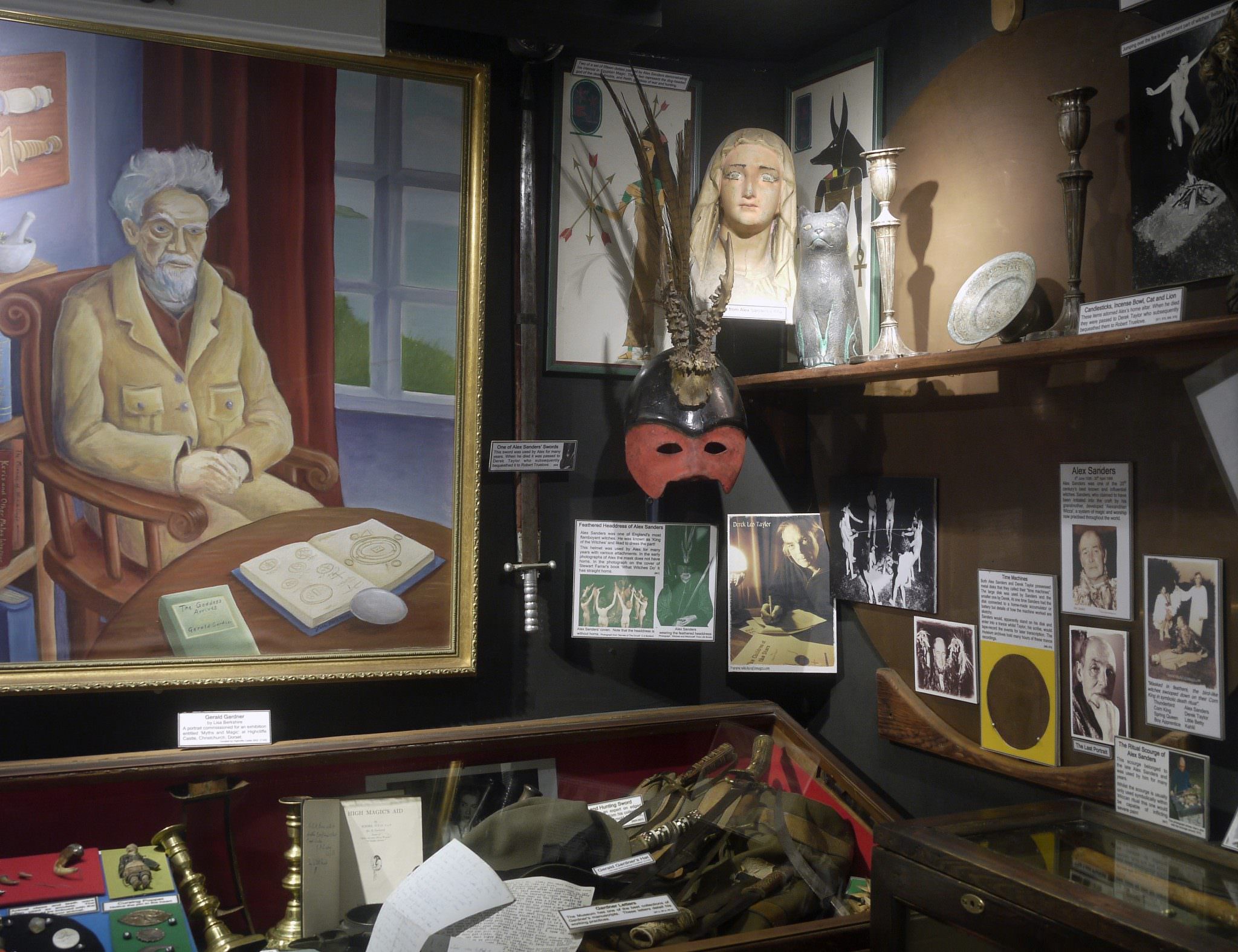 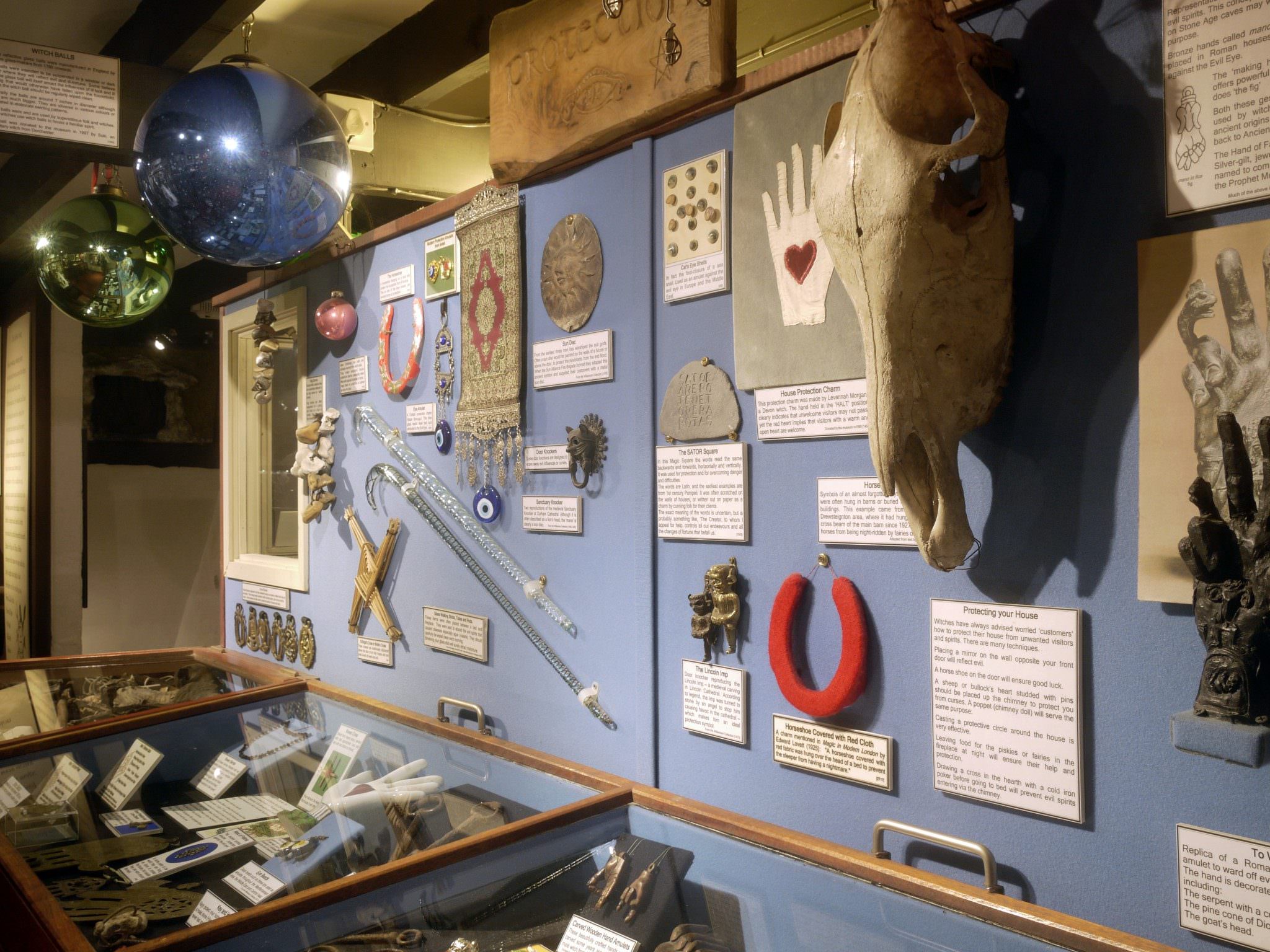 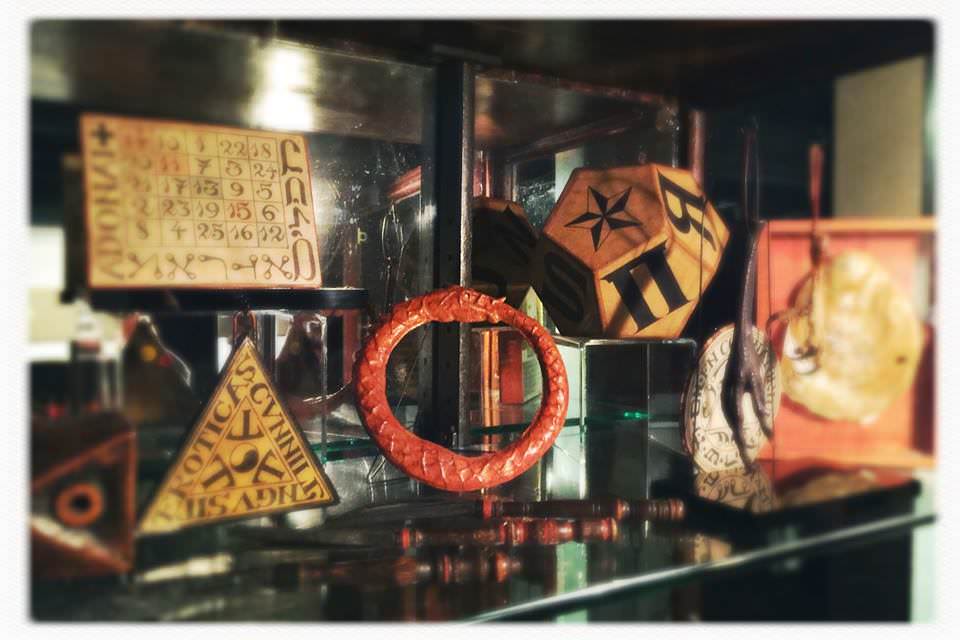 All images courtesy of The Museum of Witchcraft and Magic, Boscastle. Used with permission.