I’ve been trying so hard to take pictures of Mars as it approaches opposition. Literally every night has been cloud covered and/or rainy. I’ve waited two years for this alignment and I really hope I can get a chance. Meanwhile here’s whats happening in August.

Remember how all the Republicans thought Obama was the Antichrist, and would bring about the end of the world? Well now those poor fools have my sympathy because that’s exactly how I feel about Donald “General Bone Spurs” Trump, and all his fattened criminal cronies here and abroad (seriously, fuck them straight to Hell). But since he still has his grubby, tiny fingers on top of the most devastating nuclear arsenal ever seen on planet Earth, my mind has been brought back over and over to the Apocalypse. And nothing says “Apocalypse” more than a good old 15th century woodcut (seriously I am crazy for woodcuts). So lets dive into the famous Four Horsemen by Albrecht Dürer (1498). 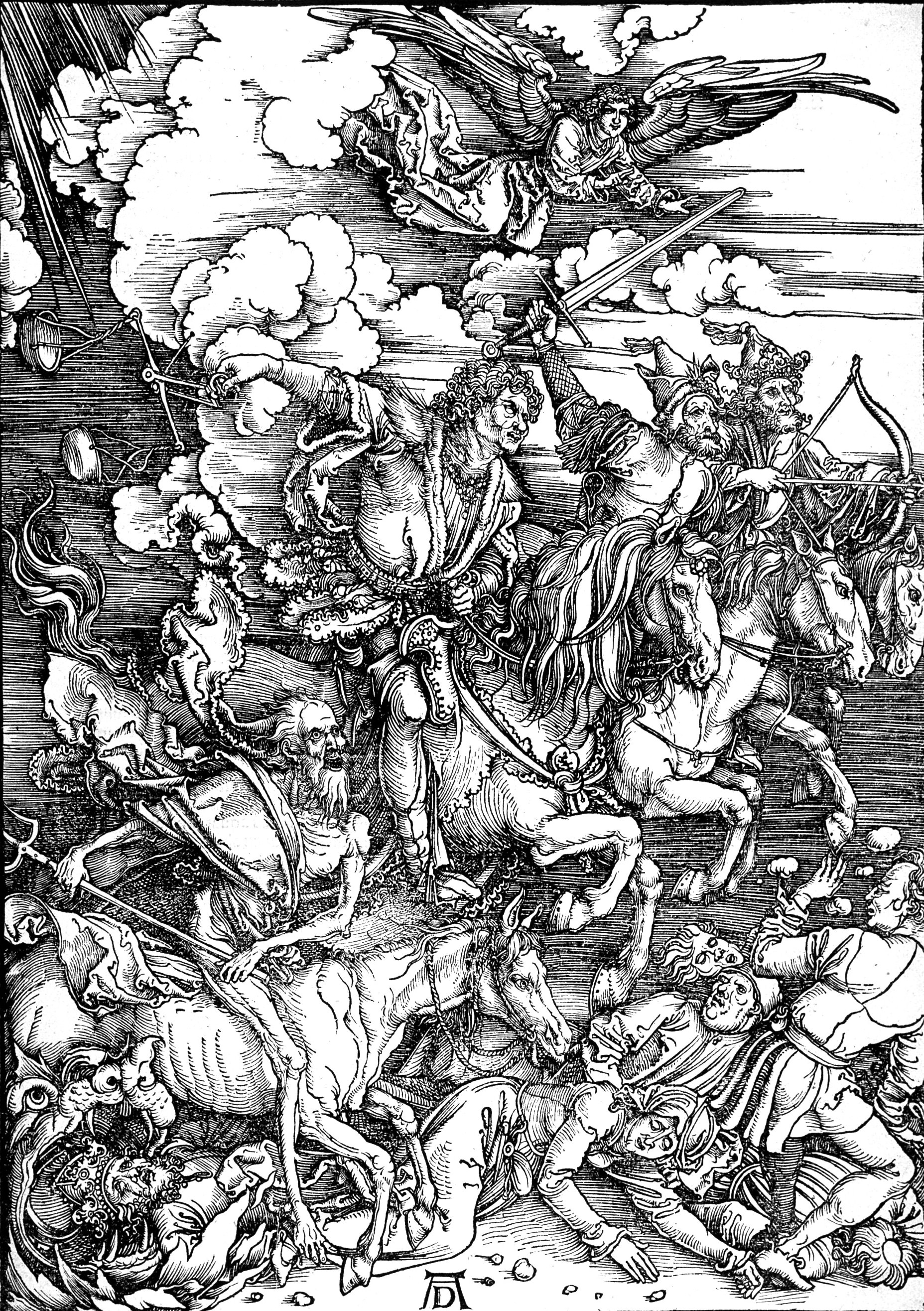 This woodcut is so incredibly impressive because of the grand and small-scale details found everywhere, and the constant sense of intense motion, chaos and fear that the End of the World promises. The muscular strength of the mighty horses, the severity of the riders and the anguished faces of Earthbound man struggling against the coming Doom. A frightful, powerful image.
END_OF_DOCUMENT_TOKEN_TO_BE_REPLACED

This 18th century grimoire on black magic is attributed to St. Cyprian, the north African Berber bishop of late antiquity who was definitely no magician (or the Grecian mage who was stolen by Christianity?). The text is presented in macaronic Latin, Hebrew and trans. fluvii hijacked from Agrippa (XVI CE). It is also said to belong to the famed Black School of Wittenburg, but who has said that remains unclear. Taking a brief look at the drawings and texts, and given the unknown origin and author, my best guess is that his book is a total fraud—a showpiece for some eccentric collector to flash at parties to create an allure. The text does contain pretty straightforward content, but none of it is really original. If this is a genuine grimoire, it is useless! There are no contemporary references to the document at all, which gives me pause. There is a promising book about this grimoire and Cyprian’s magic I might try to pick up.

Astrophotography is a difficult, expensive but challenging hobby of mine. Here is just a sample illustration of my planetary imaging abilities over the past two years. With Mars coming close to opposition, and so many planets visible these nights, I’m hoping to log some hours of quality imaging data soon.

The sky is currently transitioning into what is called “galaxy season”, and the planets are becoming visible again at night. Already, Venus is visible after sunset, looming low over the horizon. Before dawn Jupiter, Mars and Saturn are handsomely lined up in a row. Mars is slowly coming closer to Earth according to its two-year synodic cycle, reaching opposition in July. Until then it will become brighter and brighter each night. Mercury retrograde finally ends April 15th.