This French priest, a fucking bag of slimy dicks, loses his cool and slaps the child who is clearly unwilling to receive the stamp of slavery endowed with baptism.

South Louisiana priest arrested for molesting 16-year-old boy. “Father” Steven Michael Guidry gave the kid alcohol and then sexually assaulted him. His bail was set at a measly $21,500, which I’m sure will be paid by the FAITHFUL of St. Landry Parish. Fuck this subhuman piece of filth! 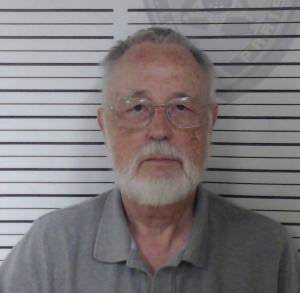 Archbishop Philip Wilson sentenced for concealing sexual abuse. However for some ridiculous reason (excuse) he’s not being sent to jail because he’s old or feeble or some other stupid fucking cop-out. 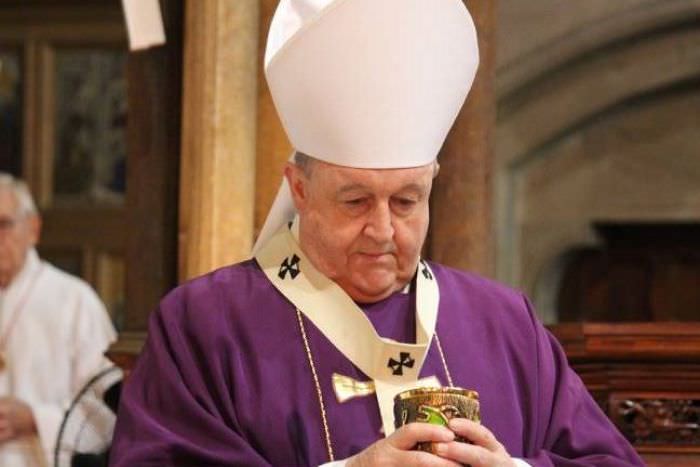 #mourningwhileblack : Maryland priest Michael Briese kicks black family out of “his church” after a harmless accident involving his golden bauble. Funny, I thought it was supposed to be God’s church, not this guy’s.

“Reverend” Jon Wehrle is currently facing 6 charges of embezzlement amounting to $5 million missing from his church’s books. What did he use this money on? A sprawling, yet hideously tacky “mansion” that is in no way suspicious at all. After 19 years without an audit, he finally got caught. Having poor judgment is one thing, but having poor taste is totally unforgivable. 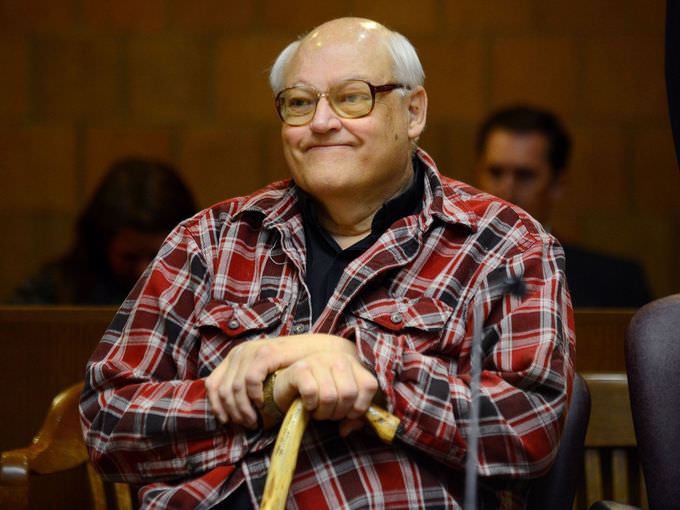 Being a worker of stained glass myself, I can tell you these pieces are NOT cheap at all. It’s very unfortunate that their self-contained beauty is diminished by their chintzy and awful interior surroundings. The Ninth (and to me most grievous) Satanic Sin is Lack of Aesthetics. 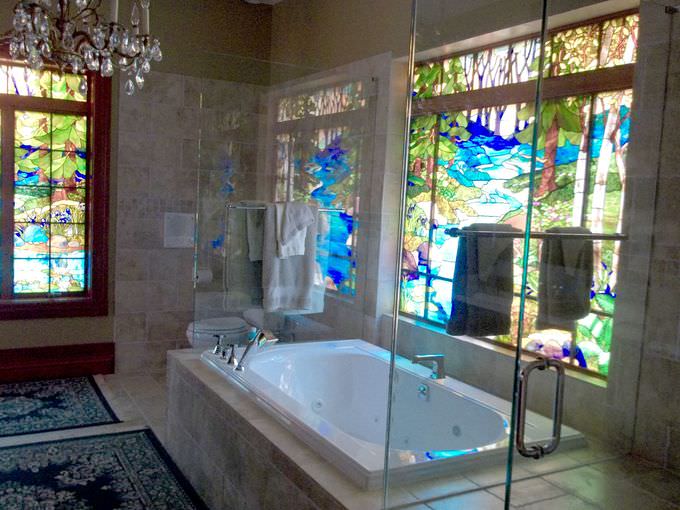 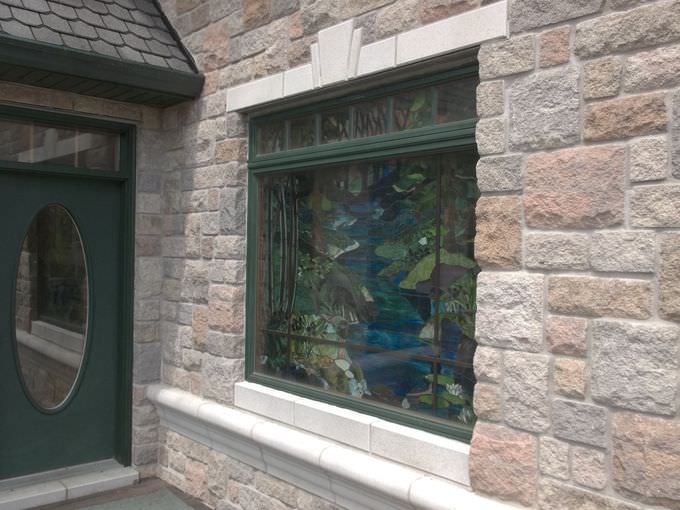 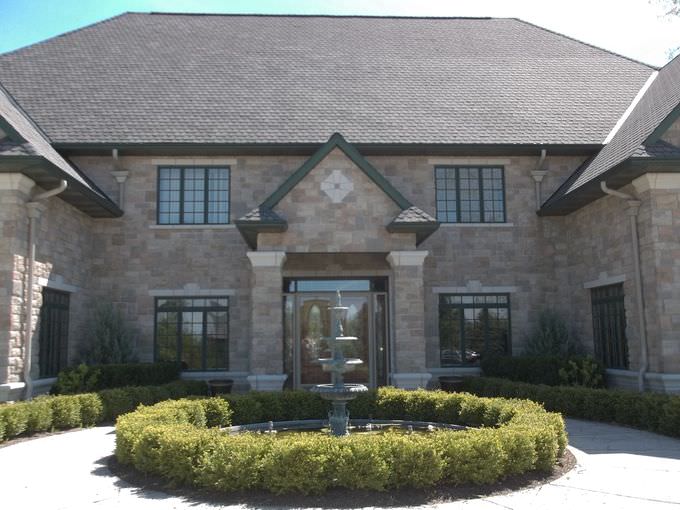 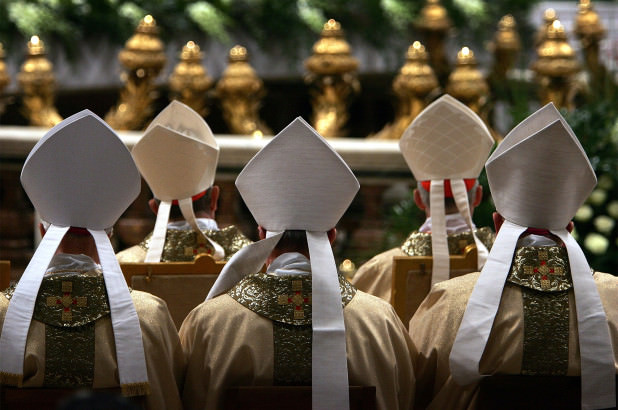 This next one goes all the way up to the top unfortunately, and is too vast and horrific to go into small details. I am talking about the 1,000 children who were sexually abused by over 300 priests over a span of 70 years in Pennsylvania. Here is just one of the Grand Jury’s reports and more terrible details are coming to light every single day. These monsters can go straight to the deepest pit of Hell!