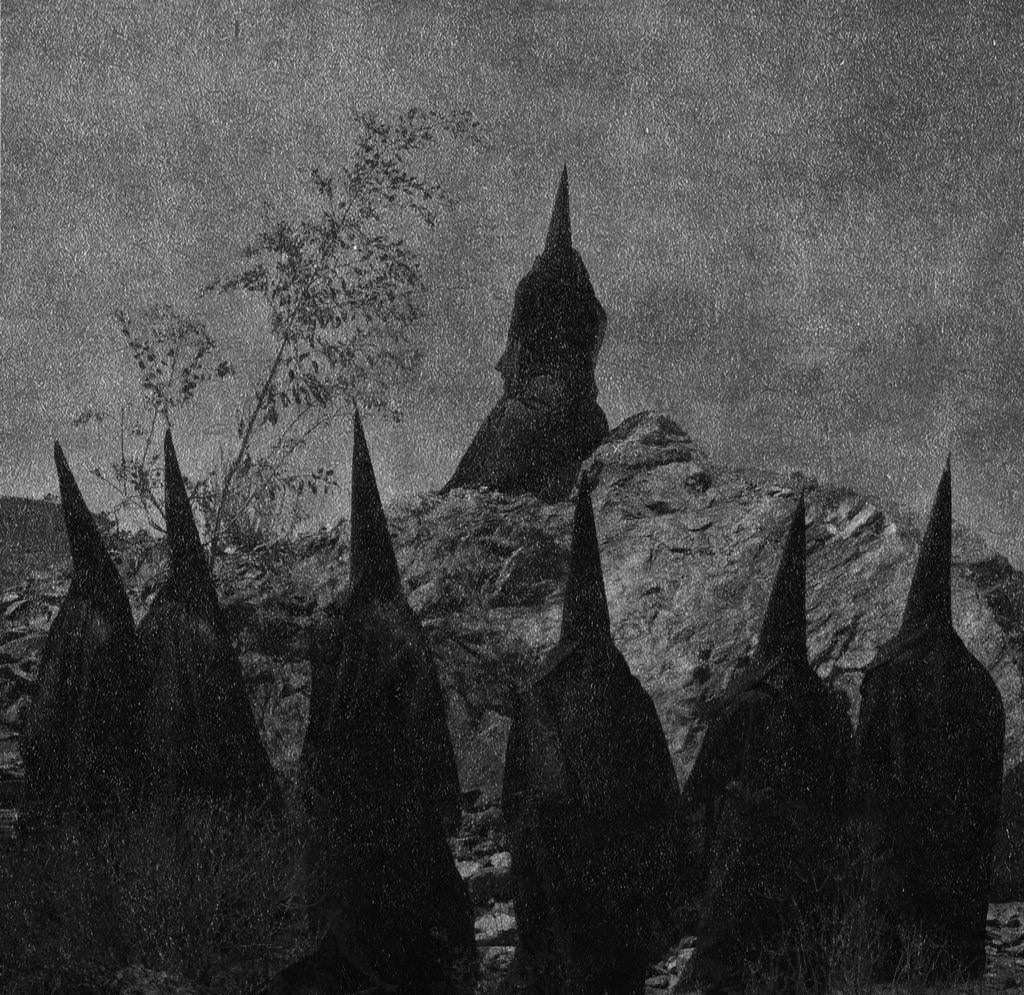 For the past six years I’ve been attending an annual Grand Sabbat with the local pagan gathering at the time of Samhain. It has become a cherished tradition with me and my friends. Unfortunately for us, each year the attendance seems to basically fall by around 50%. I won’t name them here but sadly I realized this year that it is a group of pagans in decline. Each year not only has the attendance dwindled, but the quality and size of the group ritual has gone downhill every time.
This year I brought seven of my friends (who were all dressed to the Nines in their witchy attire, ugh such queens!) to the Sabbat, and we were approached like total outsiders (which I guess we were since this is a tight-knit “community”). One very nice Druid welcomed us and recognized me, but there were just so many people with absolutely no social skills whatever. We were basically threatened with violence by this crone who ended up being the High Priestess that night, just for sitting somewhere she didn’t want us. And the thing is…I sense this socially awkward vibe at every pagan group I’ve attended from the cypress domes of the Everglades to the high-towered streets of Manhattan. And I get it. I get it. Modern day paganism represents a separation from mainstream culture, so there are many rebels and free spirits among the meadows. My hope is that this is just part of American neuroticism, you know? Maybe these people are the gatekeepers of their particular “nerd culture”, and so they react to an outsider with cringe-worthy antics lacking all social grace. I suspect that the internal society of pagan practitioners, so liberal in their embrace of the weird and outré, have a hard time saying “No” to their neighbors or correcting each other fraternally when there are faux pas afoot. Like I said though, this is an outsider’s perspective.
Which brings me to my second point. This “Grand Sabbat” was the smallest I had ever seen. It was also as socially awkward as the rest of the evening. Three years ago at this same event, 100 of us were entranced in a spiral dance around the great fire, whizzing with the beating of drums and flutes into a frenzy under the stars and planets, in a wide open meadow encircled with the glow of torchlight. Six years ago, we processed down a hill to the gathering place where we lifted the Veil and burned the effigy of a fallen warrior, then shared food and drink with the spirits of our ancestors. This year it was like drinking flat market-brand room temperature soda. So disappointing.
Human beings are built for ritual. Ritual is so deeply entrenched in our species that it predates civilization, even language itself! When we participate in group rituals, especially one such as this which is Nature-oriented, we need to let go of our inhibitions and join Her. It should be a communal and mystical experience. Ritual should lift our spirits to higher awareness and dissolve our egos. That is why I never half-ass any ritual. I go full in with the smells, the bells, the thunder of drums and the clashing cymbals, the harp and flute, the light and the darkness all mingling together. And most of all, I pour my goddamn heart and soul into the work I am doing because I BELIEVE what I am doing has merit.
That’s why I will no longer be attending the Grand Sabbat at this grove. Next year we will have a more intimate gathering on our own, and we will leave the ritual space changed and energized.